Meatball is taking a nap, so I thought I'd fill you in on what's been going on in his little world lately {even though I should be seizing this opportunity to take a shower} 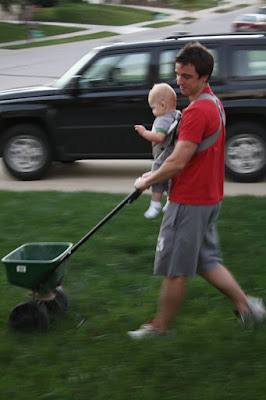 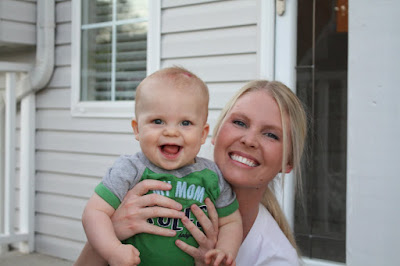 Posted by happeningsofourhome at 12:48 PM