If you would have stopped by our place Friday evening, you would have found a houseful of rowdy boys, paper plates with only the remains of pizza crusts left on them, a constant {indoor} soccer game going on, a fluffy pallet on the living room floor, popcorn spilled in between the blankets & The Lorax being played not once, not twice, but three times in a row. {For four days now, the only thing I hear when I lay down to go to sleep is "How ba-a-a-ad can I be? I'm just doin' what comes naturally!" Please! Somebody make it stop!} 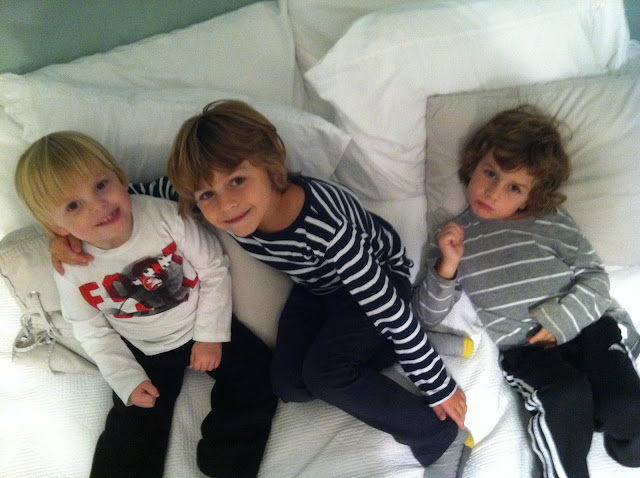 We had us a sleepover. 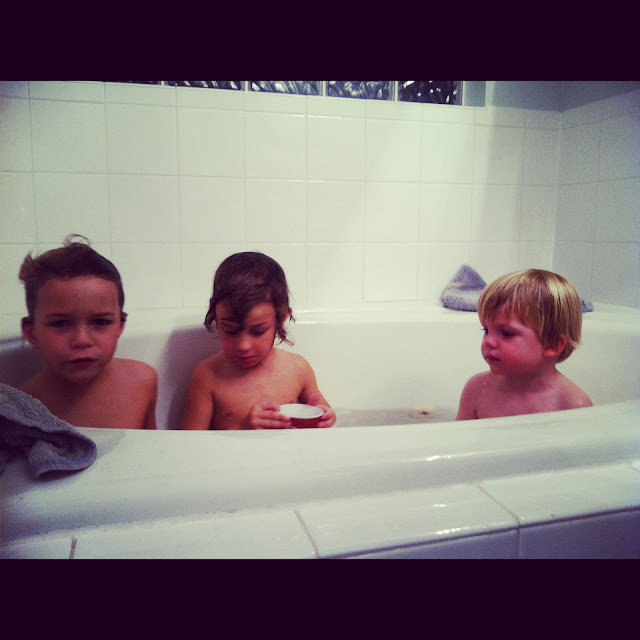 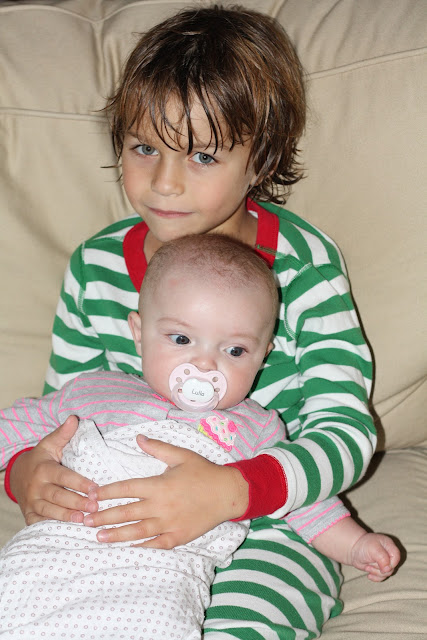 This was Jett's first real sleepover. The boys have stayed all night in the past, but it was when Jett was younger & at the time, he didn't really get what was going on. This time, not only did he get it, but he got in on every bit of action that was taking place--the wrestling, the rough-housing, the snarfing down junkfood & the staying up past bedtime--you know, all the sleepover essentials. 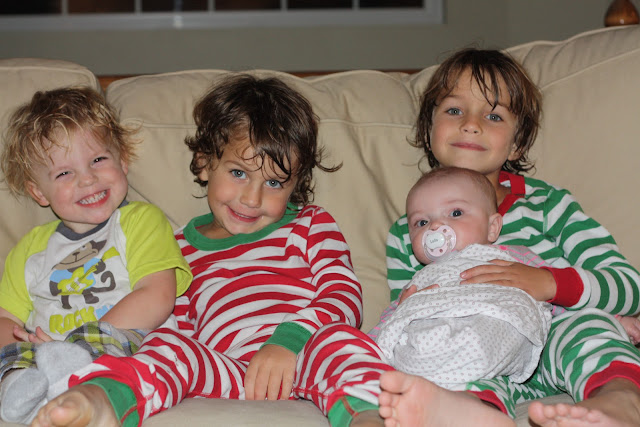 At one point during the movie, Jett jumped up in the middle of the pallet, began clapping his hands & exclaimed, "I so happy!" Oh boy howdy, was he ever. 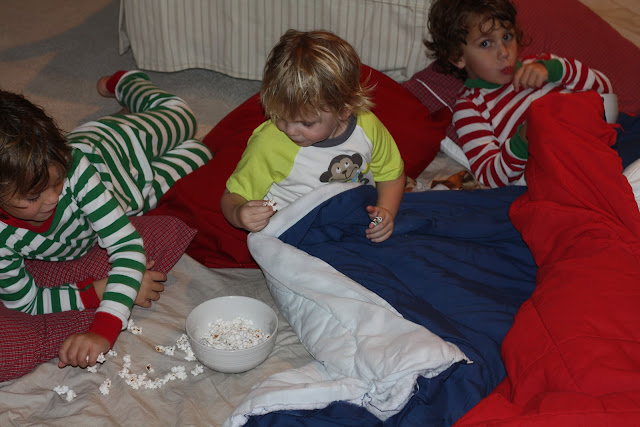 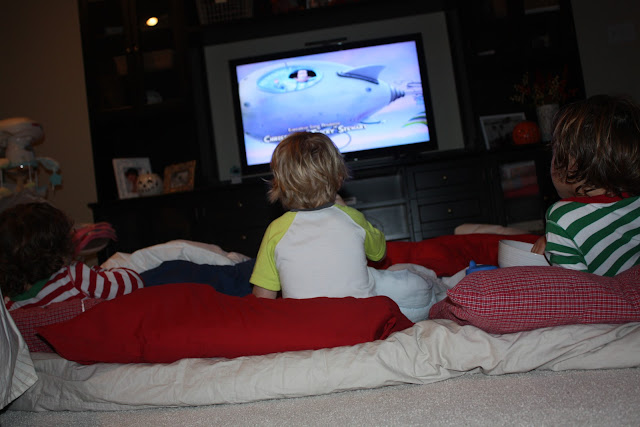 The boys had a ball. And me, I had a ball watching them having a ball.

From what I could hear between the three of them, there's already talk about plans for the next sleepover--how it will be Jett's turn to sleep over at their house.

I have a feeling we'll be swapping kiddos for the next oh, fifteen years or so.

I'm good with that.

Posted by happeningsofourhome at 8:08 PM